The event "AustroMetabolism 2017" on 28 September 2017 was supported by Markus Müller, Rector of the MedUni Wien and Giulio Superti-Furga, Director of the CeMM. Hosted in the CeMM the workshop brought together more than 50 researchers from all over Austria with a focus on the research area metabolism in the biomedical context. The workshop discussed the latest research topics related to metabolism with the aim of establishing a common networking platform. The workshop was concluded by a lively discussion and many new aspects of this rapidly developing field of research were addressed.
Sessions included 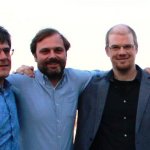 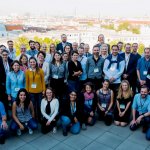